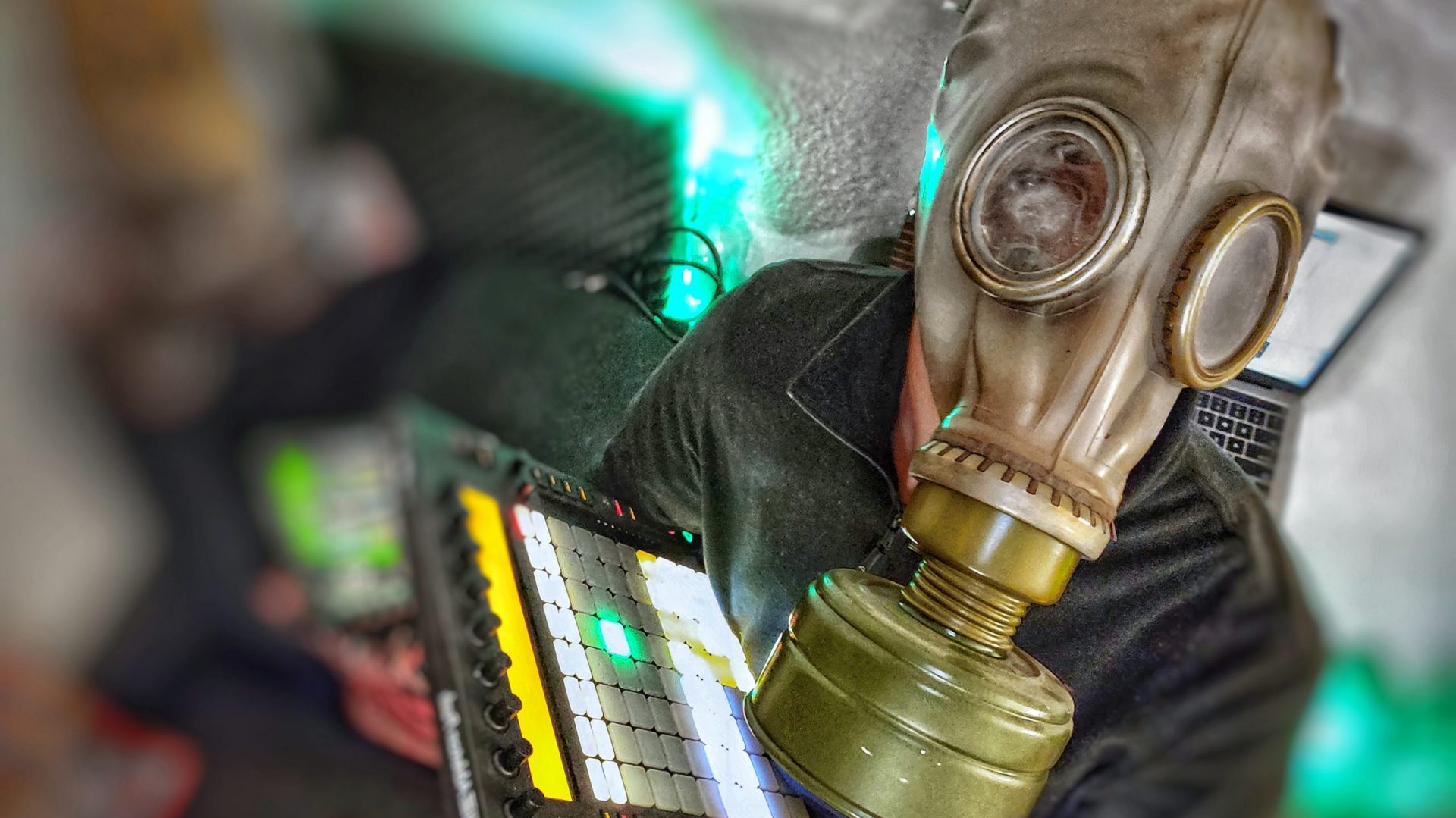 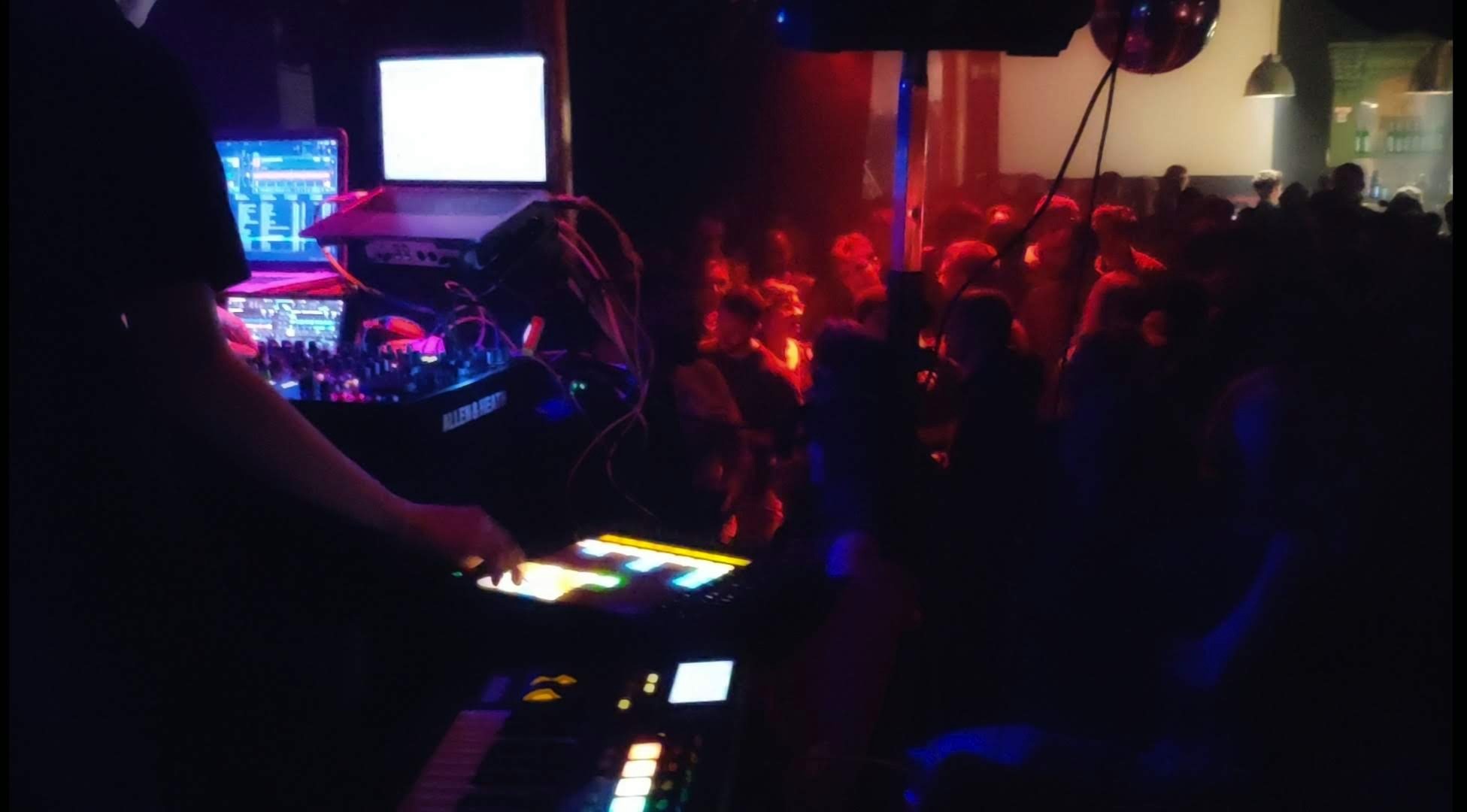 I grew up in Palma de Mallorca on the golden age of Minimal Techno and discovered my own interest on music production after live listening living legends like Ken Ishii, Adam Beyer, Chris Liebing, Dave Clarke, Dubfire, Carl Cox, A.Kowalski…. freaking out with Setups like those that Richie Hawtin showed up along the years, and exploring old legends from the “Techno-Pop and Electronic Body Music era”, what i heard from my parents as i was a child.
I made there my first experiments with software DAWs.

I played and did little Live+DJing performances as hobby and a little raves for me and my friends for many (many) years, but however my style went off my living room and today i played for more people than i never thought. 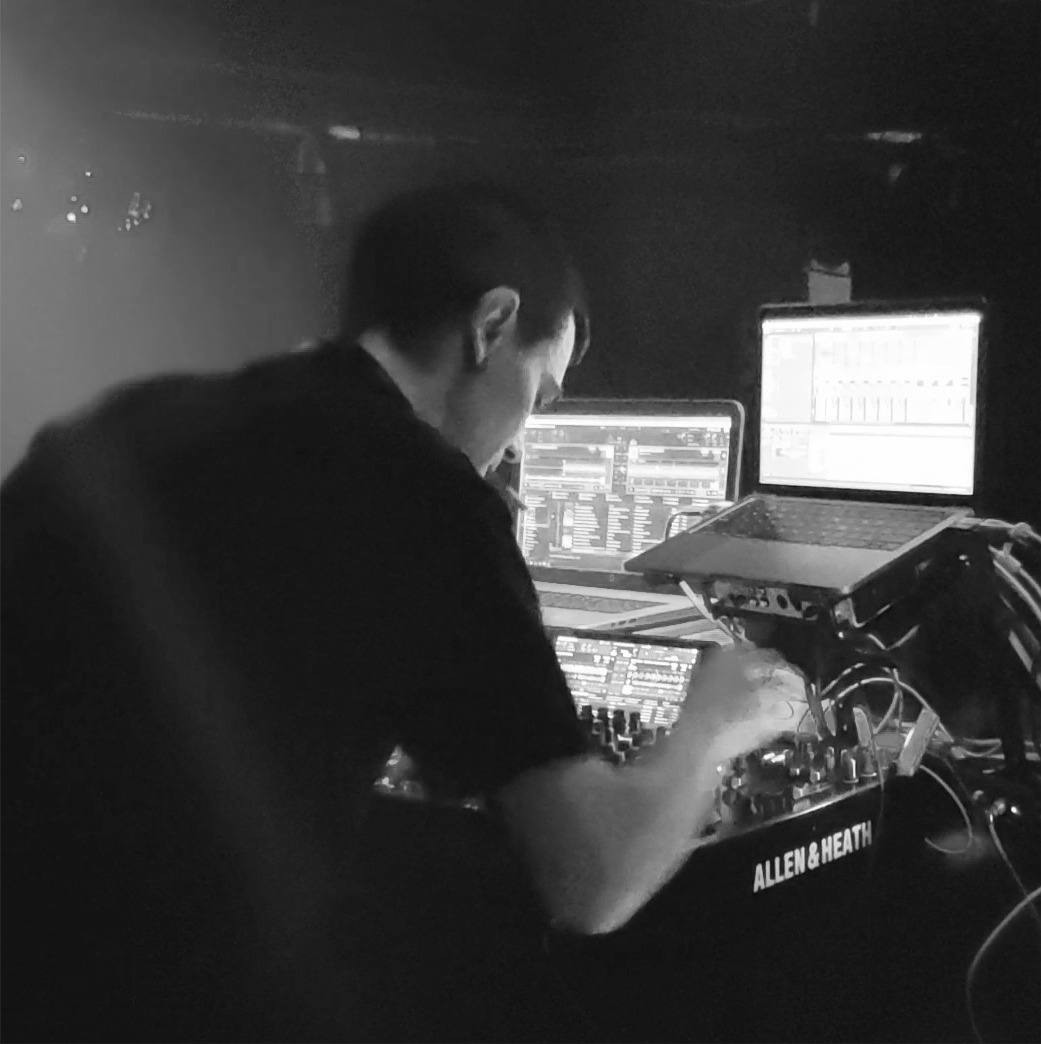 I started my “public life” in 2019 playing in a little location in Schwerin (Komplex, Germany) as my friend Emil wanted to celebrate his farewell party. A couple of months later we were playing, together again, at the “Soho Radio Show” in RadioX (Frankfurt am Main), invited from our later supporter by die Praxis, Steve Shoog.

I published a couple of things on the streaming platforms, but I don’t really “produce music”. 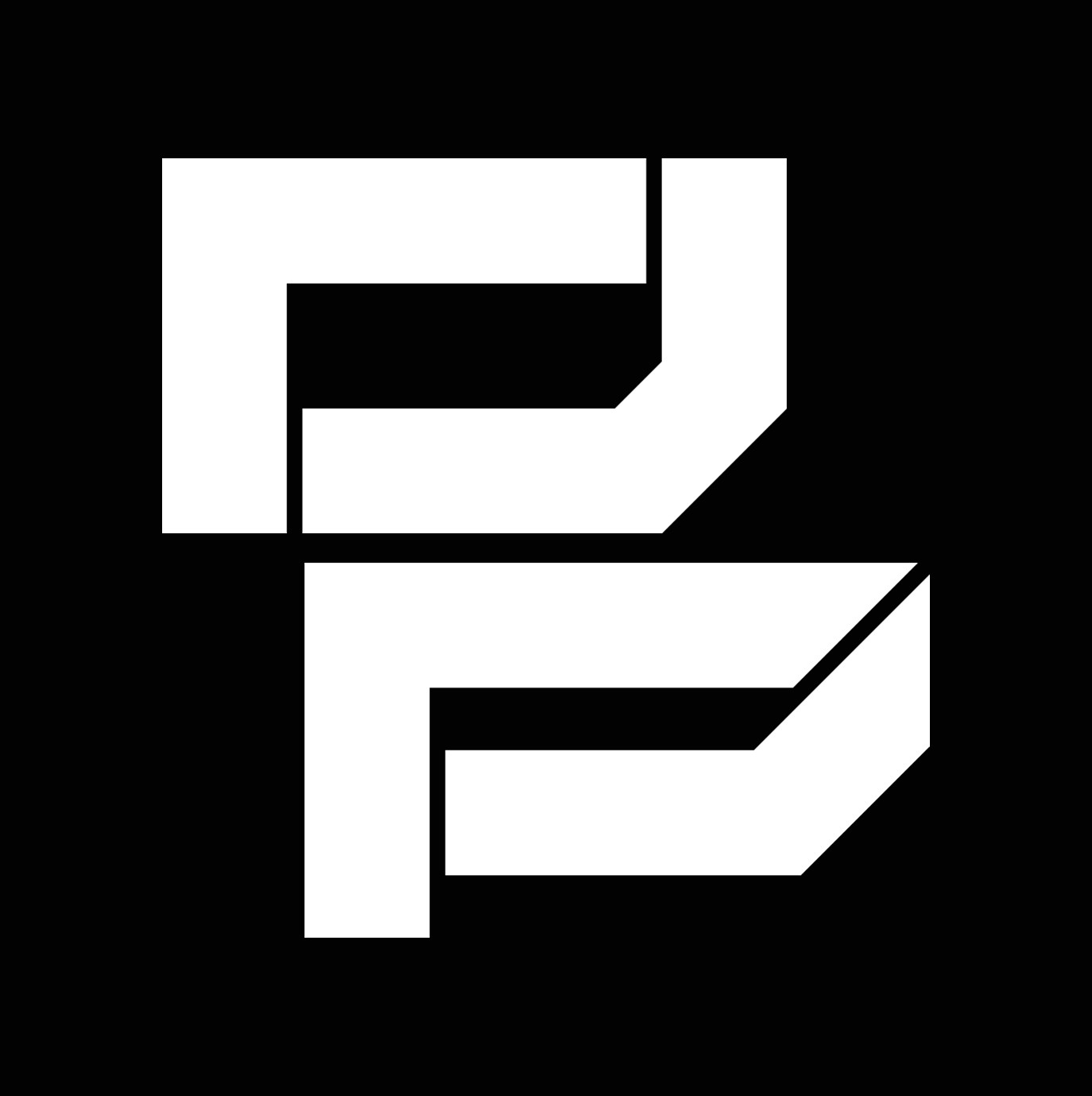